John Tucker is the principal of Carey College, which is the national training college for Baptist churches. I received the following from him this week:

The news is so depressing, isn’t it? It sometimes feels like our world is under siege. We’re encircled by bad news and fake news. In the midst of all this badnews and fake news, is there any good news?!

In this passage the prophet Isaiah imagines a city under siege, a city like Kiev in Ukraine, a city at war. Conditions in the city are miserable. Fear is palpable. As the enemy closes in, the people of the city desperately wait for news of a decisive battle. If the news is victory, they are delivered. If the news is defeat, all is lost. Suddenly, those on the city walls cry out, “Messenger!” On the distant hills there’s a runner, a messenger, bringing news of the battle. Is it good news or bad news? It’s beautiful news. The messenger announces with joy: The Lord has conquered your enemy. He has won your salvation. “Your God reigns.” Ever since Isaiah first spoke those words, God’s people have longed for the arrival of the messenger with beautiful feet, the messenger who would announce God’s great victory over their enemies and unveil God’s good reign, God’s kingdom, over all the earth. That messenger was, of course, Jesus. He is the One who came preaching “the good news of the kingdom.” He is the One who – in his life, death, and resurrection – decisively defeated the powers of sin and death that encircle us. He is the One who, by his Spirit, is at work in our world, renewing hearts and homes, cities and systems. He is the One who will one day return to destroy evil for ever, and complete his renovation of creation. In a world of bad news and fake news, there is good news. Our king, Jesus, reigns. Not Vladamir Putin. Not Jacinda Ardern. Not Covid. Not cancer. Not mental illness. Not meth addiction. Not the media. Not the economy. Not the funds in your bank account. Not the wounds in your heart. But Jesus. Jesus reigns. “Your God reigns.” So ...  We’re asking: What is the good news? What does a good news community look like? How can we, as God’s people, broadcast this good news into our neighbourhoods – neighbourhoods besieged by bad news, neighbourhoods that often seems so indifferent and hostile towards the church?

Something to think about. 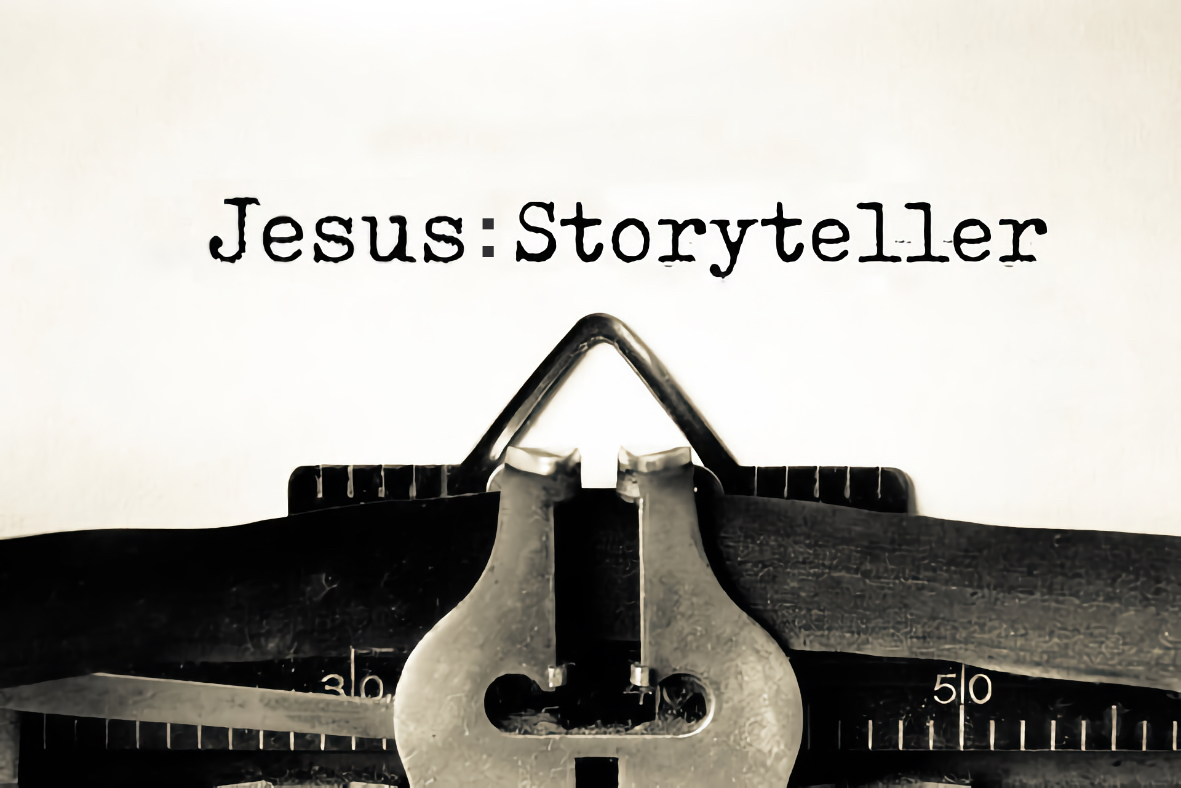 This Sunday: Confusing Grace, How Strange The Sound

If you ever thought God's kingdom wasn't countercultural, this Jesus-Story invites us to think again. Stay tuned ...

There will be no Blaze or Spark's programmes running due to covid restrictions. 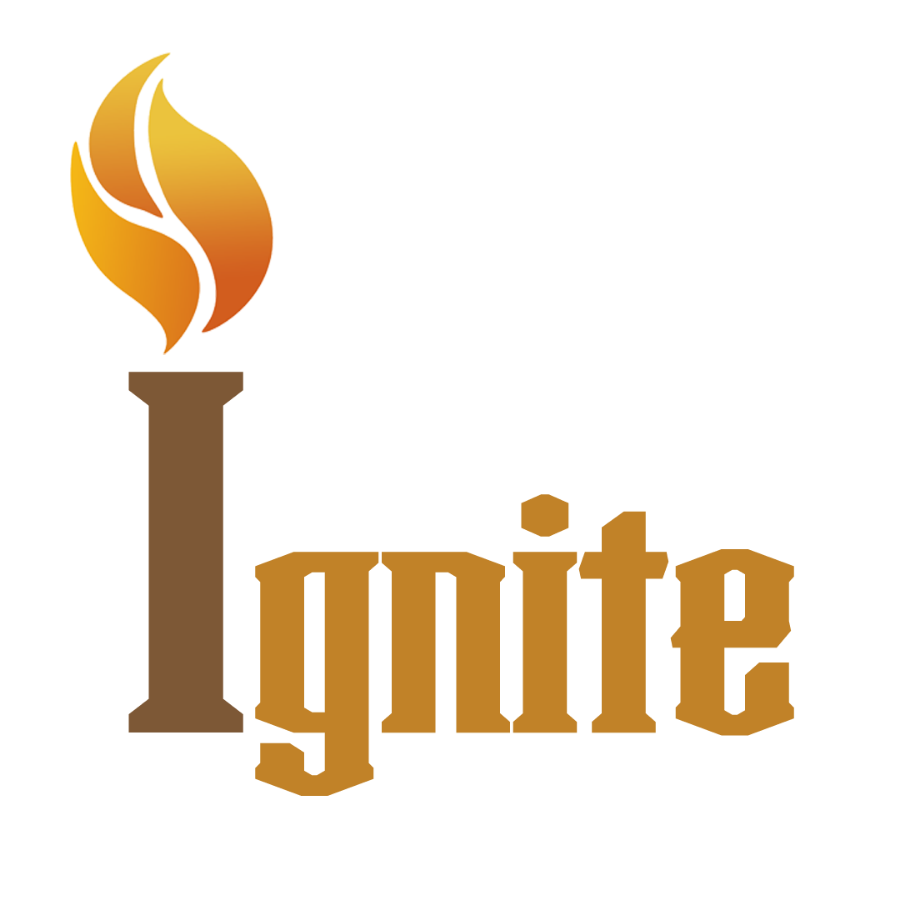 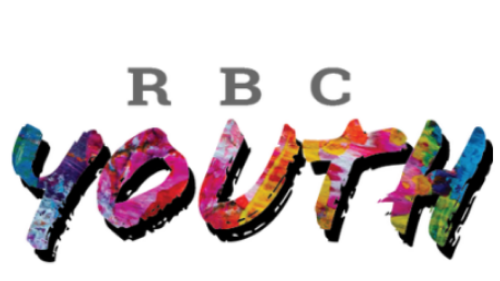 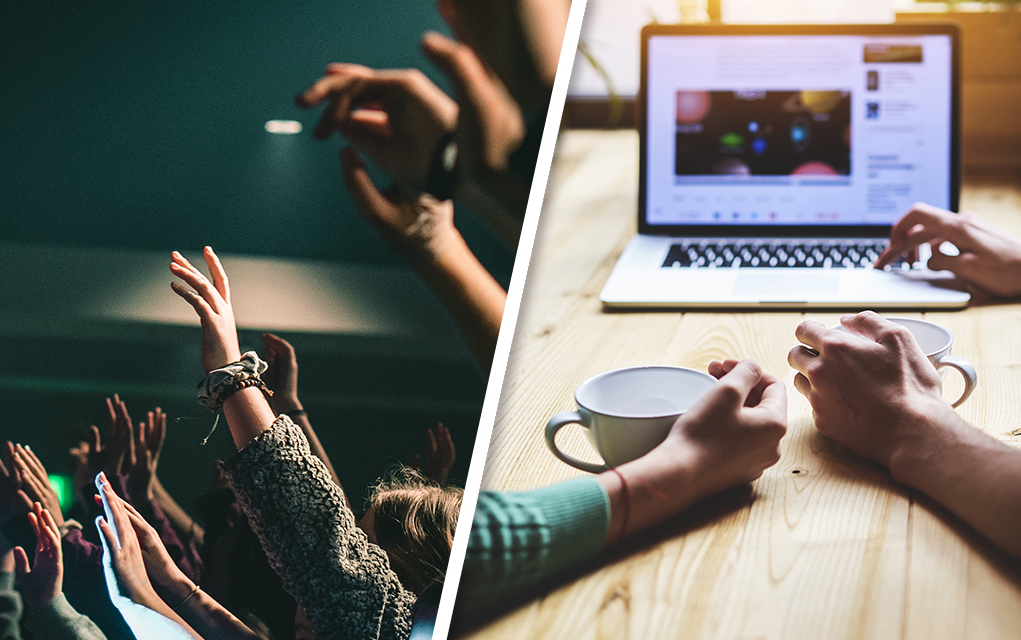 Come along to a prayer gathering at the church lounge Thursdays from 11:30am-12:00pm. Masks and vaccine passports are required.  Also, On Mondays from 12:00 – 12:30pm there will be an Online Prayer Gathering for half an hour via zoom. Contact the office if you would like the meeting link and passcode. 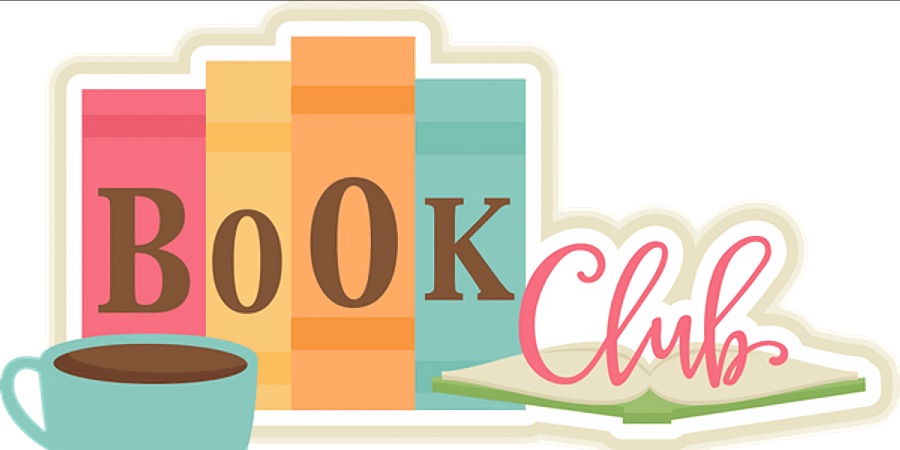 We have had a number of people express interest in joining the Book Club, but Thursday night wasn't the best night for people, and because of this, Sinia has been willing to move this to Monday nights. Come along to the first Monday night on 21 March at 7:30pm. Contact the church office if would like to join in.

Our outdoor sessions at 10am on Tuesdays at Little Rangitoto Reserve, (55-71 Upland Road, Remuera) are getting bigger and bigger! If you know anyone who has little kiddies, tell them to bring their picnic blankets, some morning tea, and get ready to boogie! If the weather looks soggy, a cancellation notice will be put in the RBC Facebook page and an online session made available

Thursday Morning Bible Study Group
Every Thursday morning at 10:30pm in the church lounge. We are currently running a four-week intensive on the book of Isaiah. Please email the church to be added to the Facebook page, and check Facebook for updates of what we have going on. We'd love for you to join us! Please note that masks and vaccine passes are required.

Thursday Prayer  Group
Every Thursday  in the church lounge from 11:30am - 12:00 pm. Contact the office for more information.  Please note that masks and vaccine passes are required.