Over the holidays, my family and I visited the National Army Museum in Waiouru. Now, it must be said that I am not usually all that interested in the history of warfare, but the place does make for a fascinating visit. The first exhibit we went to held a particular interest because it was on the so-called Spanish ‘Flu pandemic, which swept the world early last century and ended up causing around 50 million deaths. It piqued my interest in light of our current covid reality! The exhibit focused on the ‘Death Ship’ – the HMNZT Tahiti as it transported members of the 40th Reinforcements from New Zealand to England. It fatefully stopped off Sierra Leone and became infected with the ‘flu. By the time it reached England, 90% of the passengers were infected and 78 had died with a further 9 more dying after arrival. As I was reading the information, I came across a fascinating little factoid; the Spanish ‘flu did not actually originate in Spain (in fact, people in Spain, who weren’t overly fond of France at the time, called it the ‘French Flu’!). World War I was still raging, and censors in the involved nations weren’t too keen to emphasise the hardships in their countries and banned all reporting of the deadly flu. Spain, which was neutral in the war, had no such hang-ups and reported widely on the effects of the flu amongst its people, creating the mistaken impression that it began in Spain. It didn’t. But the name ‘Spanish’ and the name ‘Flu’ were so tightly joined in people’s minds that for those living in this time in history, to think of one was to think of the other. Such is the power of association, and it kinda makes me think … when people hear the word ‘church’ … what associations spring to mind? When they hear the word, ‘Christian’, what other words come immediately bundled with it? I suspect that a lot of the associations would not be flattering and, of course, there are many factors involved in that. But perhaps this year, we could live such lives that when people hear the words ‘church’ or ‘Christian’ their minds immediately think of hope … or support … or kindness … or freedom … or rescue. Now, those would be associations worth having! 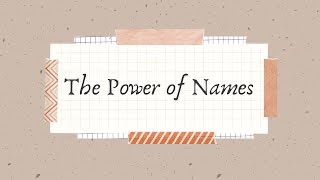 This Sunday: The Power of Names (2)

Last week we looked at the destructive power that names can have when we accept them from others. But what about when we give them to ourselves? 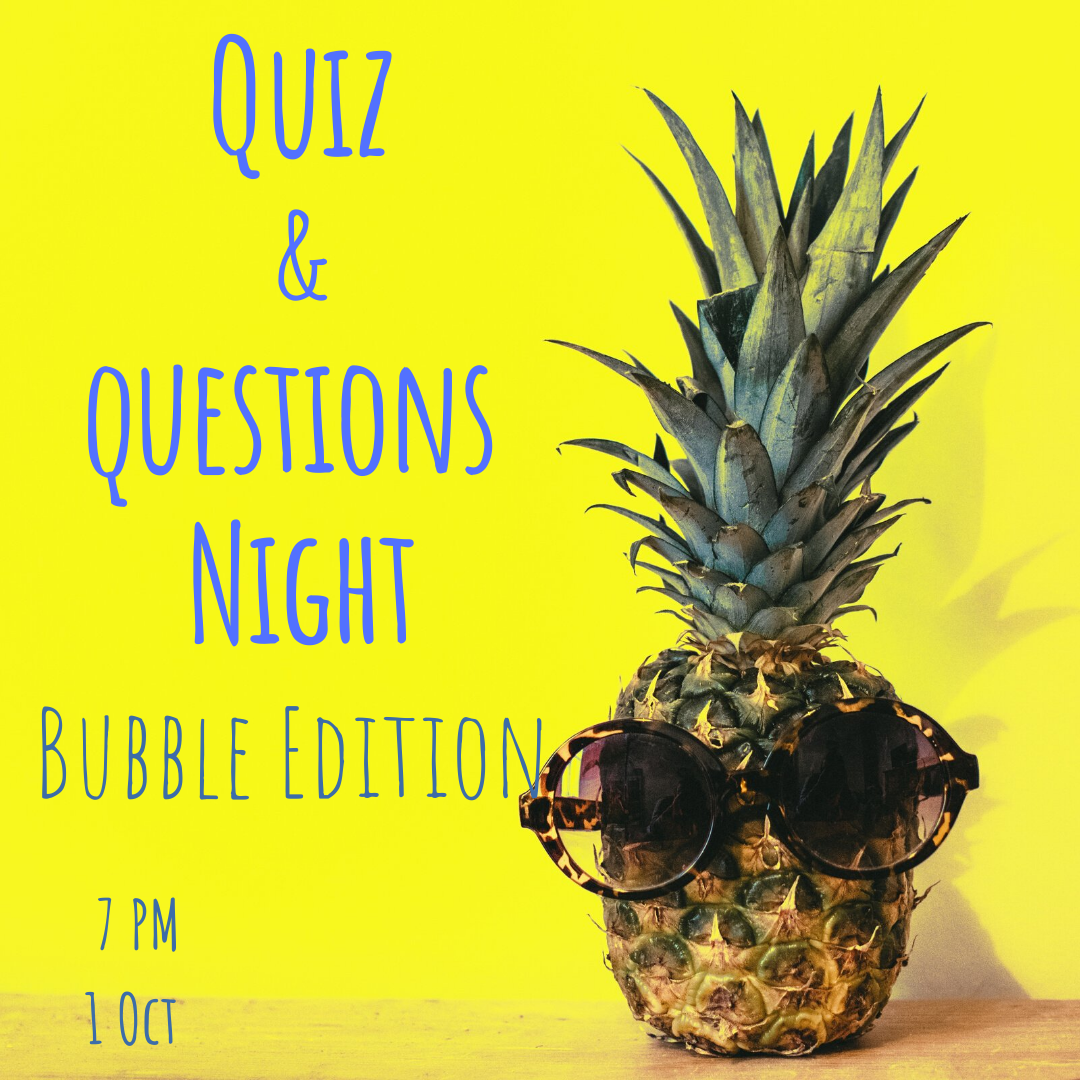 There will be no youth group meeting this week.  Catch you soon! 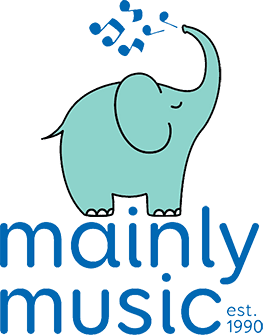 Due to covid restrictions, we are unable to meet in person for our mainly music sessions. However, we'll be back soon so stay tuned! 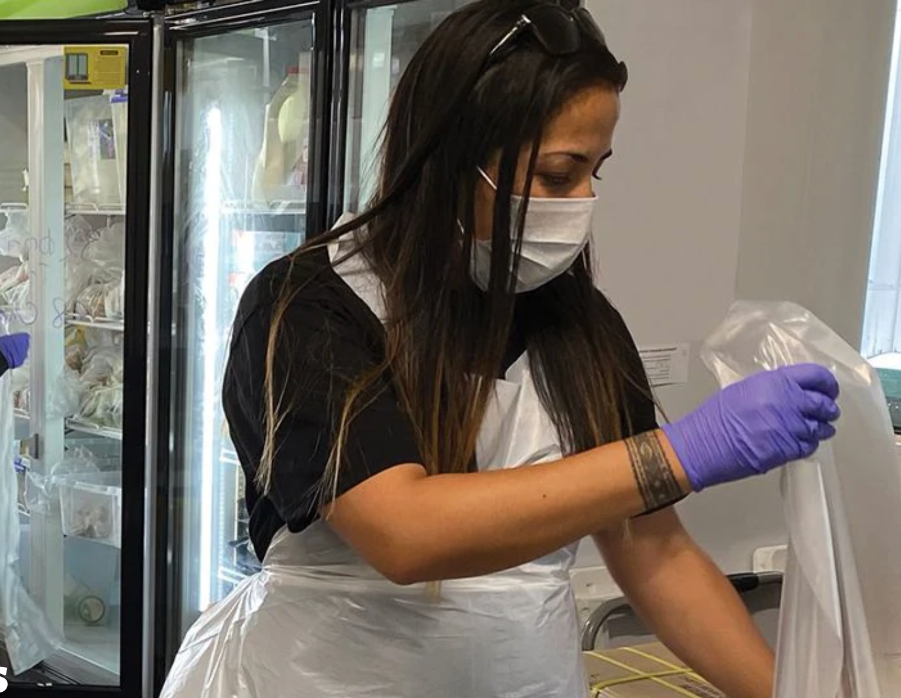