Dave Goldberg, a physics professor at Drexel University (and I would suspect from his writings, not a person of faith) writes this:

You’re almost unfathomably lucky to exist, in almost every conceivable way. Don’t take it the wrong way. You, me, and even the most calming manatee are nothing but impurities in an otherwise beautifully simple universe. We’re lucky life began on Earth at all, of course, and that something as complex as humans evolved. It was improbable that your parents met each other and conceived you at just the right instant, and their parents and their parents and so on back to time immemorial. This is science’s way of reminding you to be grateful for what you have. But even so, I have news for you: It’s worse than you think. Much worse. Your existence wasn’t just predicated on amorousness and luck of your ancestors, but on an almost absurdly finely tuned universe. Had the universe opted to turn up the strength of the electromagnetic force by even a small factor, poof! Suddenly stars wouldn’t be able to produce any heavy elements, much less the giant wet rock we’re standing on. Worse, if the universe were only minutely denser than the one we inhabit, it would have collapsed before it began. ... Matter and antimatter should have completely annihilated one another in the first nanoseconds after the Big Bang.... if the perfect symmetry between matter and antimatter remained perfect, you wouldn’t be here to think about it. Sometime very, very early on in the universe (roughly 10 -35 seconds after the beginning, if you can wrap your mind around a number that small), there was a small break, and about a billion and one particles of matter were produced for every billion antiparticles. As for how that happened, we honestly can’t say, because nobody’s been able to reproduce it in a lab. 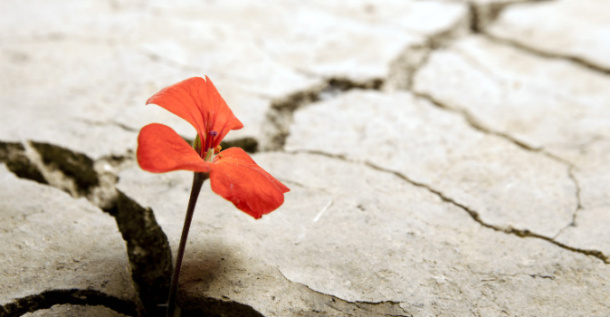 Strength: We are taking a small break from Revelation this Sunday to reflect on our response to the strange uncertainties of life! Come along and enjoy being together ... or check out our livestream of the service from 10am on Sunday.

Although our service will be back in the church this Sunday there will be no Spark or Blaze programmes because it is the school holidays. The Ignite Youth Group will be meeting at their normal time during the service. Years 3-5 kids are also welcome to join them if they wish to. 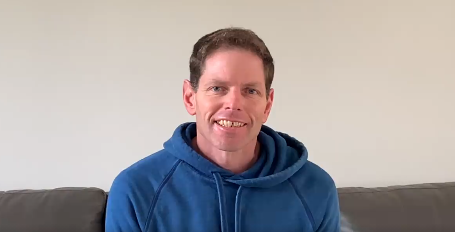 Murray has been running a little weekly video blog called 'I Wonder', where he is taking a few minutes each week to chat a bit about God, Jesus, Life the Universe and Everything! You can find them all on our YouTube channel here. Feel free to share them with friends.

We will be taking a 2 week break over the school holidays from our mainly music sessions and will be back on Tuesday 13 October. Keep a look out for information on our Facebook page closer to the time about whether we will be in-person or online. You can check out all our recorded sessions on our Facebook page by clicking here.

This Sunday evening from 6:30pm in the church lounge. This week we will be looking at 1 John 5. All are welcome to come and worship with us. Don't forget to wear your mask!