As we journey through the book of Job, it raises the issues of pain and suffering. In a book called ‘Letters Never Sent’, Ruth van Reken writes on this topic. Ruth was the daughter of a missionary couple, and she lived in Nigeria for many years separated from her parents. This was the beginning of a time of deep personal struggle which profoundly affected her relationship with God. She writes of this and other experiences of pain in her life.
"Finally, I had to make a choice to believe in [God’s] very character. I had to believe he was faithful and true and that he was good, no matter what it looked like. And I think that's what we really don't believe about God. We don't trust that when things aren't going my way he is still loving me, that he's still good, that somewhere in his plan there's a greater purpose - a greater good for me.… I find it incredible, almost paradoxical, that [pain and faith] can be so profoundly expressed in the one person simultaneously. We live in a world that seems to say God would never ask us to suffer, and yet we do suffer. For years I denied my pain and clung tenaciously to my faith - almost as a banner - to prove I had no 'problems'. But God showed me another way. This new understanding came to me one day in Liberia when my uncle had been in a motorcycle accident. He lay dying in one room of the hospital while I was with my cousin, who had also been badly injured, in another room. I had no idea how to pray. If I prayed for his recovery, would he ever walk or see again? Would it be my fault if he died, since I didn't have faith enough to believe he could ever be completely well? In the midst of this, I had an experience unlike any I've had before or since. Christ somehow took me with him to the Garden of Gethsemane where I saw him doubled over in deepest agony. Then he said to me, 'Ruth, I know what it is not to want the Father's will. Sometimes it is very hard. Because of that, I'm not going to push you through this, I'm going to carry you.' In the time of Christ's greatest act of faith, he endured the deepest pain possible. But his 'nevertheless' - the ultimate acceptance of moving on to do the Father's will - could only come after he wrestled with that pain, not after he denied it. That single understanding - to see the incredible paradox that I am able to wish the Father's will could be different, right in the middle of obedience to that will - gave me the freedom to begin my journey back to sort out the pain issues I had denied for so long.”
Some great reflections there, I think. 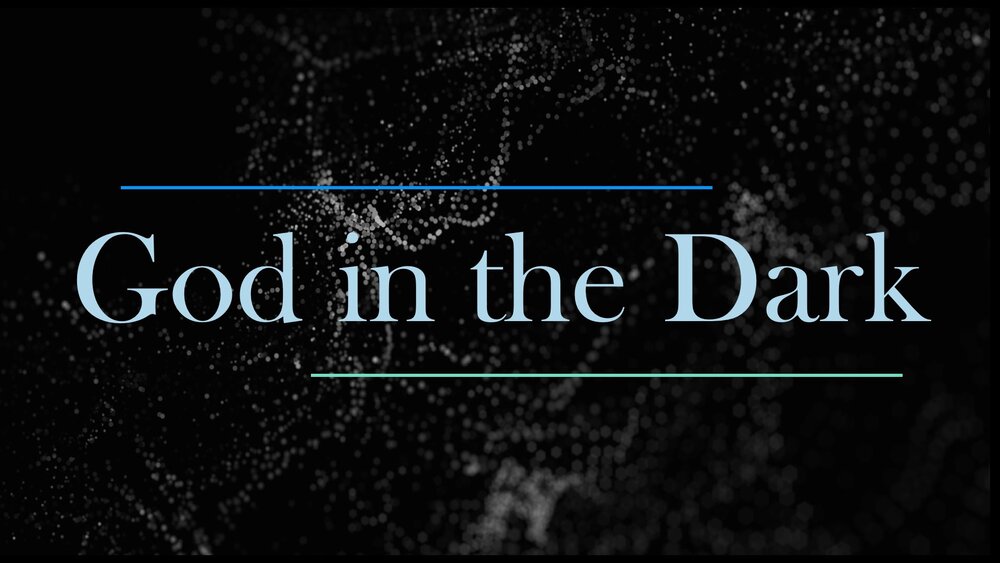 Developing A Faith That Doesn't Work:Kiwis are known for being pragmatic, but is faith always supposed to ‘work’? How do we develop a faith that is vital even though it may not bring ‘results’? (Job 2-3) 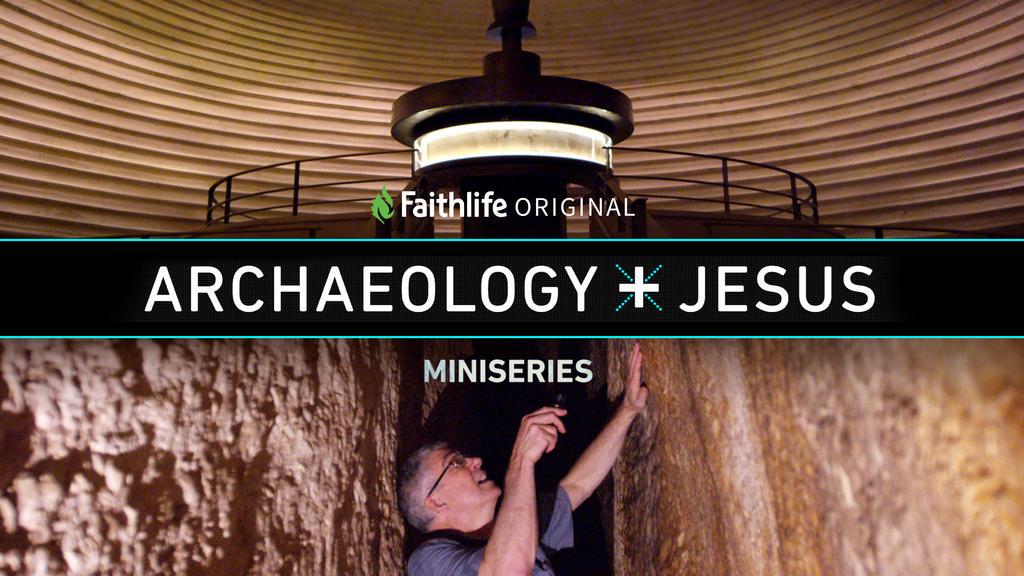 Over the next four weeks, Murray will be running a small group study called Archaeology and Jesus. This will happen on Mondays at 11am. If you are interested in joining, please email the office.

Because of the lock down, there will be no kids program going forwards, but we are looking to provide some resources for parents soon.

You can always re-watch any of the recorded RBC Sunday Services including the Good Friday and Easter Sunday ones. You can do this from our YouTube channel by clicking here.

Please contact the church if you would like to find out what is happening with Ignite Youth.