There was a prominent Christian called Irenaeus, a bishop of Lyons, who was born a hundred years or so after the events of the first Easter story. In reflecting on the life of Christ, this is what he wrote. It is wisdom and brain-fodder for us to mull over!

He is the First-begotten, after a transcendent manner. He is the creator of man. He is all in all—patriarch among the patriarchs; law in the law; the priest among priests; among kings, prime Leader; the prophet among the prophets; the angel among angels; the man among men; son in the Father; God in God; king to all eternity. He was sold with Joseph, and He guided Abraham. He was bound along with Isaac and wandered with Jacob. With Moses, He was Leader, and, respecting the people, legislator. He preached in the prophets, was incarnate of a virgin, and born in Bethlehem. He was received by John and baptized in Jordan. He was tempted in the desert, and proved to be the Lord.

He gathered the apostles together and preached the kingdom of heaven. He gave light to the blind and raised the dead. He was seen in the temple, but was not held by the people as worthy of credit. He was arrested by the priests, conducted before Herod, and condemned in the presence of Pilate. He manifested Himself in the body, was suspended upon a beam of wood, and raised from the dead. He was shown to the apostles, and—having been carried up to heaven—sits on the right hand of the Father, and has been glorified by Him as the resurrection of the dead. Moreover, He is the salvation of the lost, the light to those dwelling in darkness, and redemption to those who have been born. He is the shepherd of the saved and the bridegroom of the Church. He is the charioteer of the cherubim, the leader of the angelic host. He is God of God—Jesus Christ our Saviour. (Taken from Rebecca Van Noord and Jessi Strong, eds., 40 Days to the Cross: Reflections from Great Thinkers (Bellingham, WA: Lexham Press, 2014).

He Is Risen!:This Sunday we will be hearing from Simon Mahoney as we join together and celebrate that He has risen! Reading: Luke 24:1-12, 36-53 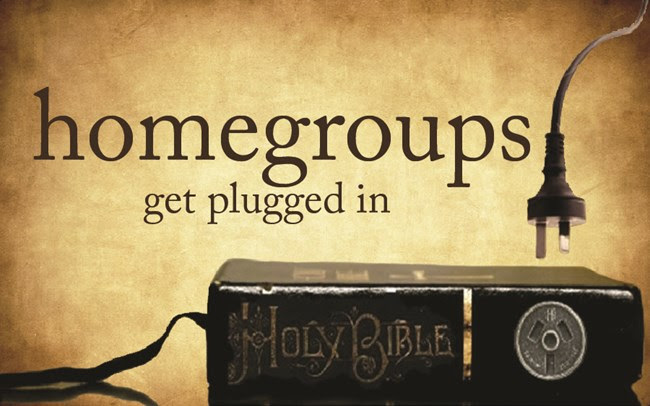 Over the next four weeks, Murray will be running a small group study called Archaeology and Jesus. This will happen on Mondays at 11am. If you are interested in joining, please email the office.

Because of the lock down, there will be no kids program going forwards, but we are looking to provide some resources for parents soon. 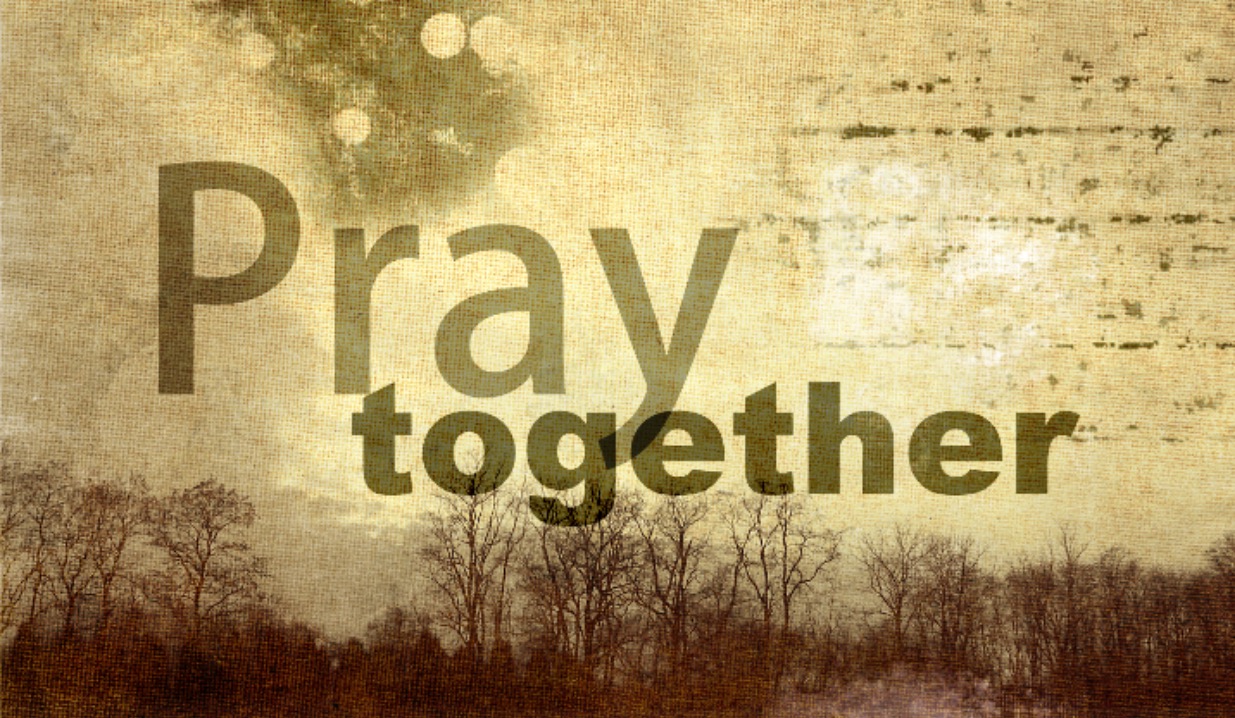 Remember to tune into Radio ZB tomorrow for the start of their Easter Program. You can also donate to this awesome ministry. Click here for more information.

Please contact the church if you would like to find out what is happening with Ignite Youth.