The Mainland Cheese ads used to tell us that 'good things take time', and sometimes I come across stories that reinforce that. This is a true story told by a man called Jean Giono. In 1913 he met a shepherd called Elzeard Bouffier in the French Alps. Giono writes:
At that time, because of careless deforestation, the mountains around Provence, France, were barren. Former villages were deserted because their springs and brooks had run dry. The wind blew furiously, unimpeded by foliage. While mountain climbing, I came to a shepherd’s hut, where I was invited to spend the night. After dinner I watched the shepherd meticulously sort through a pile of acorns, discarding those that were cracked or undersized. When the shepherd had counted out 100 perfect acorns, he stopped for the night and went to bed. I learned that the 55-year-old shepherd had been planting trees on the wild hillsides for over three years. He had planted 1,100,000 trees, 20,000 of which had sprouted. Of those, he expected half to be eaten by rodents or die to the elements, and the other half to live.
After World War I, I returned to the mountainside and discovered incredible rehabilitation: there was a veritable forest, accompanied by a chain reaction in nature. Water flowed in the once-empty brooks. The ecology, sheltered by a leafy roof and bonded to the earth by a mat of spreading roots, become hospitable. Willows, rushes, meadows, gardens, and flowers were birthed.
I returned again after World War II. Twenty miles from the lines, the shepherd had continued his work, ignoring the war of 1939 just as he had ignored that of 1914. The reformation of the land continued. Whole regions glowed with health and prosperity. On the site of the ruins I had seen in 1913 now stand neat farms. The old streams, fed by the rains and snows that the forest conserves, are flowing again. Little by little, the villages have been rebuilt. People from the plains, where land is costly, have settled here, bringing youth, motion, the spirit of adventure.
Think of all the good things that would have remained undone if people had not persevered. The Preacher of Hebrews issues a call to all followers of Jesus - don't give up! Persevere! Good things take time, so grit your teeth and hang in there. And one day, you will be glad that you did!

Spark is our program for preschool kids, led by Margaret Stewart.
Blaze is for kids in years 0-4, led by Olwyn Dickson.
Ignite is for young people in years 6 and above, led by Matt and Elisha.

mainly music for young children has finished for term 1 and will begin again on Tuesday 30 May at 10am in the church lounge.

Saturday 4 May from 8am. Our Speaker will be Don Caradus, speaking on his long and very successful career in commerce as a Christian man. Share a cooked breakfast, coordinated by chef supremo Lindsay M. We'd love to see you there. Please consider inviting a friend. 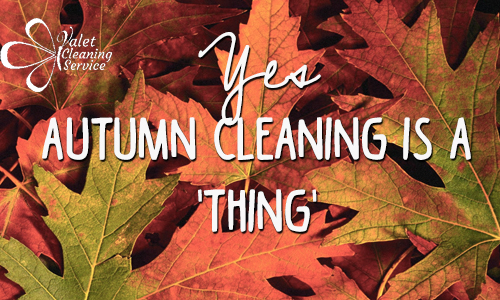 We will be having a church cleaning day on Saturday 4 May in the morning. More hands make light work so we'll see you there! 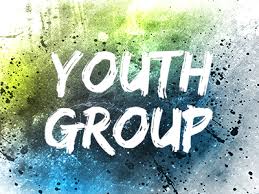 We have also started a monthly social night for our kids and youth. Please let anyone know who may be interested. Dates for 2019 are:
Friday 17 May, Friday 14 June, Friday 19 July, Friday 16 August, Friday 13 September, Friday 11 October, Friday 8 November, Friday 13 December.

Please note that the church office will be closed next week. If you need to contact the office, please email the office email as Ellen will be responding to emails.