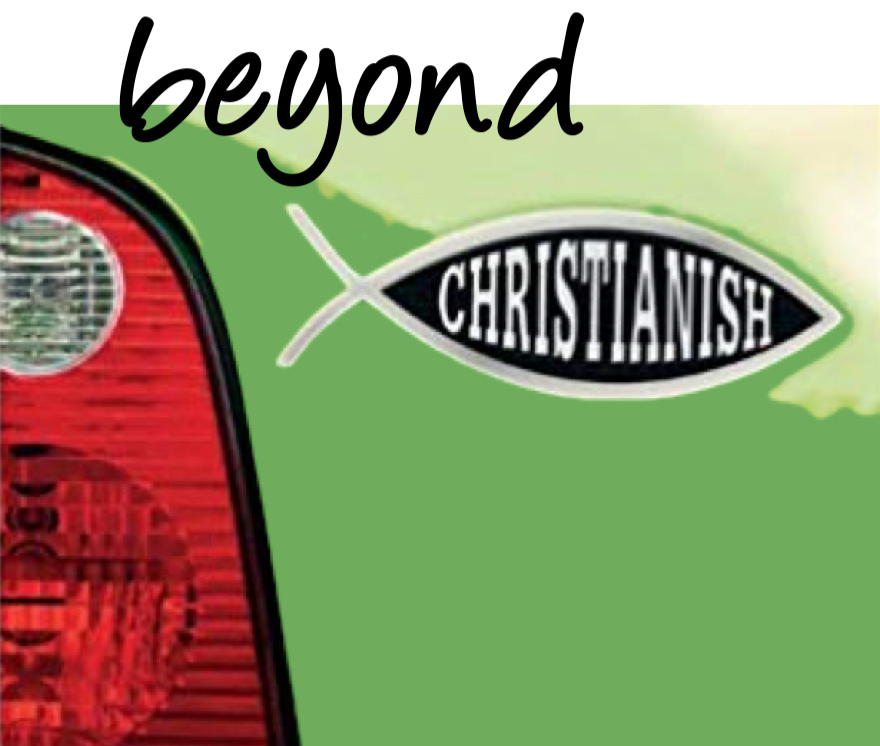 Do we take ourselves too seriously sometimes? I mean, when was the last time you looked at yourself in the mirror and laughed hilariously? Or took out a pen and drew a moustache on model in a women’s magazine, just because it looked funny? If you’re like me, I’m guessing it’s been awhile … It seems to me over many years of ministry that this is the time of the year when people start struggling. The world seems to be tired, sick, sick of being sick, grumpy … and yes, prone to taking ourselves too seriously. In the Middle Ages, there was a peculiar celebration called the Feast of Fools, in which power structures were turned upside down, and for a brief moment, society’s underclass could lampoon and laugh at those in power. Sacred cows were metaphorically barbecued. Weighty things were treated lightly. It became infamous for taking things too far (no surprises there!) but there is something in this that resonates with me. Discipleship is serious, but it is never supposed to be grim. Instead, as you look through scripture, the thing that impels people towards Christ, even through walls of heartache, is actually … joy! “I once was lost, but now I’m found” – isn’t that reason to celebrate? To see life as a thing of wonder? Have we forgotten to tread with lightness and gladness each day that God gives us, simply because we are His and He is ours? Go on … have a chuckle. Let out a guffaw or two! Again, I say … rejoice!

This Saturday 15 September from 12pm in the church. Come along for a catered lunch. A koha is appreciated. We will be continuing our theme 'Getting to Know You' but this time with a difference... Come along and join us, we would love to see you! 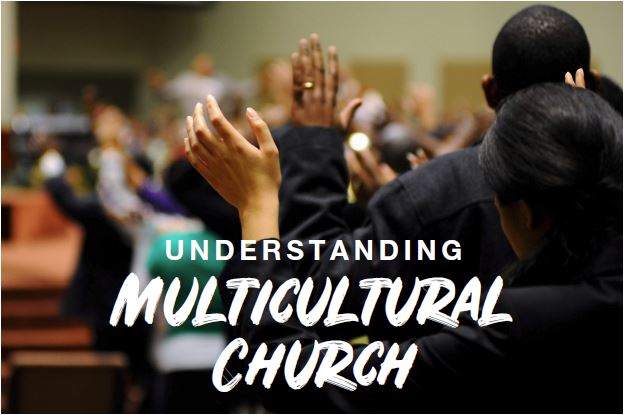 The face of NZ has rapidly changed. There is an increasing need for greater cultural awareness. This applies in the church community as well as daily life. This workshop will equip you with greater understanding of the cultural complexities we face today. Click here for more information.

ALPHA CONTINUES THIS TUESDAY, 3:30PM IN THE CHURCH

Alpha is a video and discussion-based group for those wishing to explore the basics of the Christian faith. Do you have anyone you could ask to attend? There will be brochures available this Sunday to give out to friends. Register with Murray on 095242524 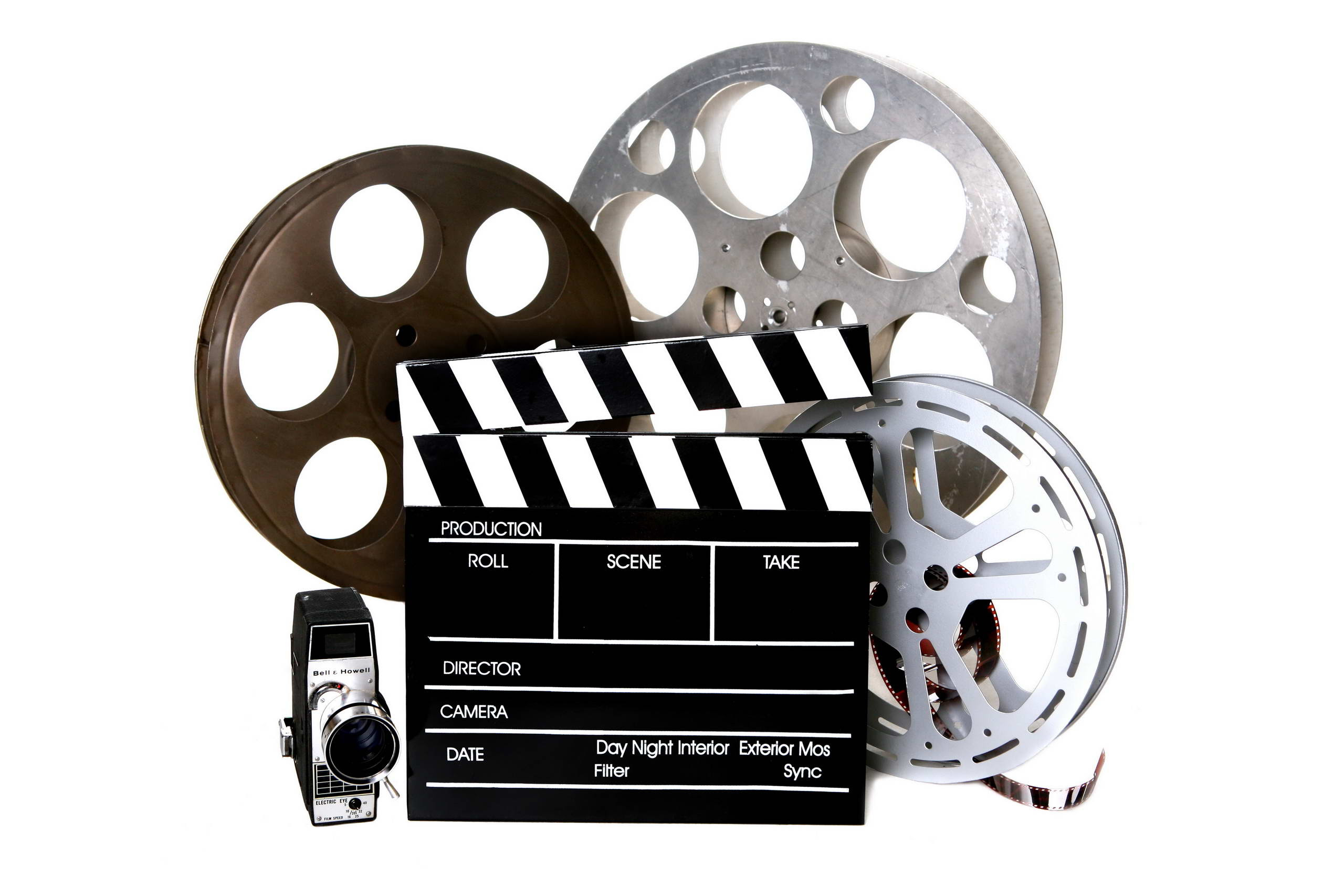 On Tuesday 18 September we will meet at the Lido Theatre, Manukau Rd, at 5:40pm for the 5:55pm screening of “On Chesil Beach”. Email the church office for reservations. 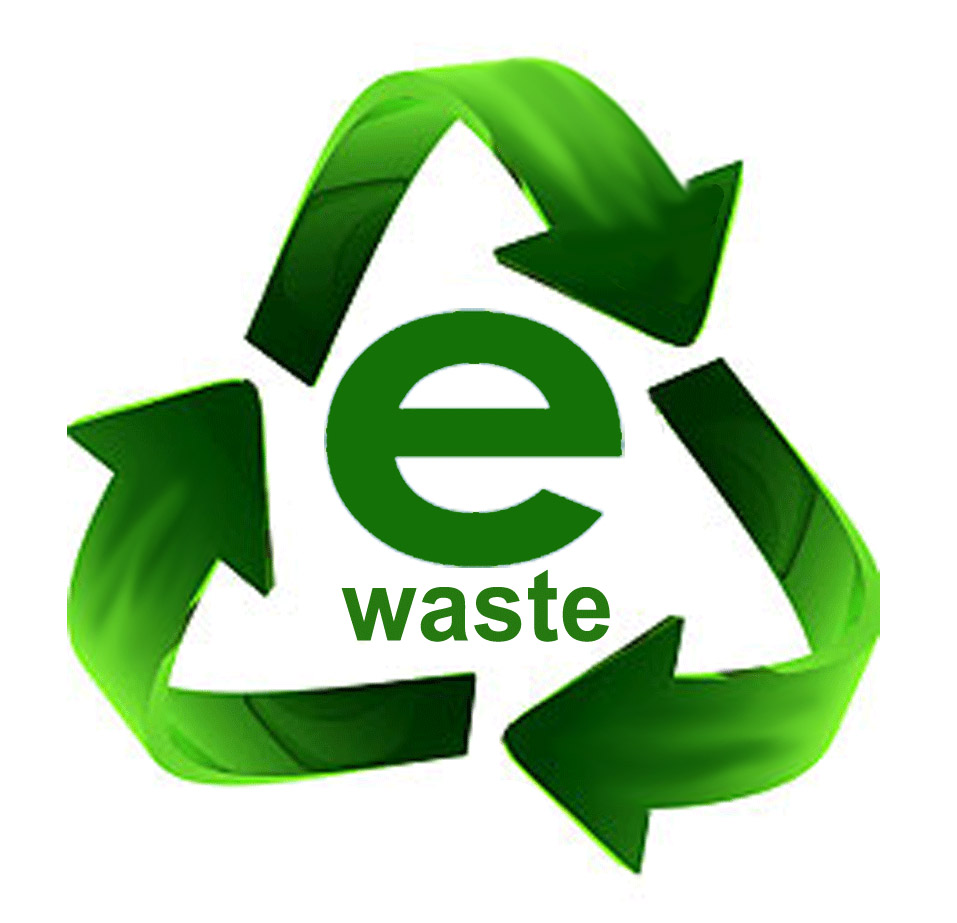 mainly music for young children is every Tuesday morning from 10am in the church. Newcomers are welcome!

Saturday 6 October at 8am. Our speaker will be Geoff Tremain from Barnabas Fund.  Geoff will be speaking on the growing persecution of Christians around the world, the role of Barnabas in helping such folk and need for us to support our suffering brothers and sisters. Share a cooked breakfast, coordinated by chef supremo Lindsay M. We'd love to see you there. Please consider inviting a friend. 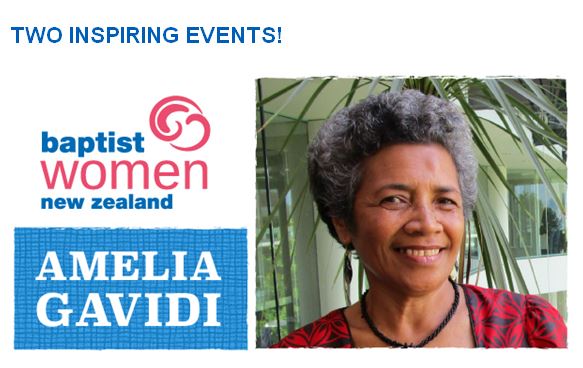 Two meetings on 6th October 2018. Either Breakfast Meeting, 8:30am at Mangere Bridge Baptist Church or High Tea Meeting, 3:30pm at Remuera Baptist Church. Both meetings $10.00. Come along to hear Amelia Gavidi, President of the Baptist Women’s Union of the South West Pacific tell stories of encouragement from women all around the Pacific. Click here for more info. 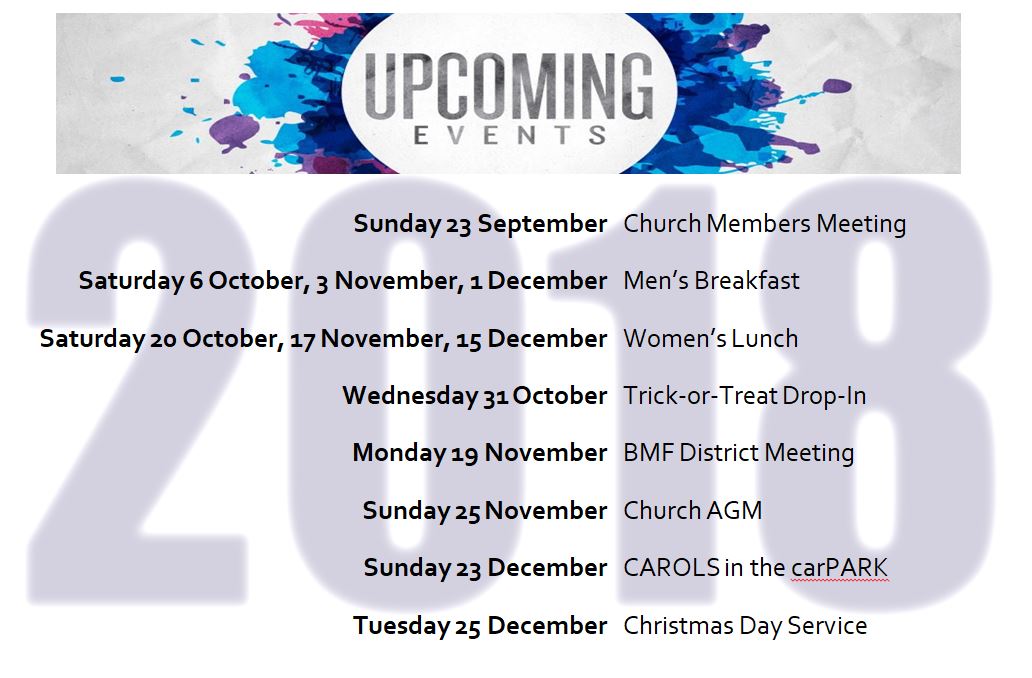