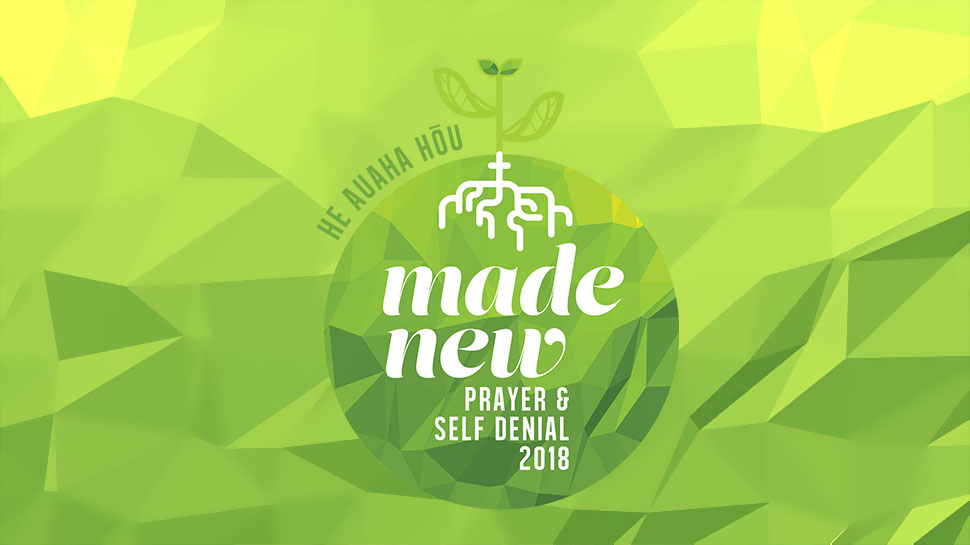 The Sagrada Familia is the name of a Roman Catholic Cathedral in Barcelona, Spain. Construction began on it in 1882, and 133 years later ... it's still not finished. The best guess is that it will be completed in 2026! It's original architect was a man named Gaudí, who died in a tragic accident in 1926 and who only lived to see a quarter of the exterior erected. Was he worried about the slow progress? "No," he said. "My client (God) is not in a hurry." There is a phrase I've come across called the 'Cathedral Mentality'. It is an attitude that says, 'Let's invest in life now in ways that will benefit succeeding generations ... even if we don't get to see and enjoy the results ourselves.' Or in other words, 'let's leave a legacy of blessing to those that follow'. Does our church have a 'cathedral mentality'? Do you have a cathedral mentality for your own life? If you do, the great thing is you may never know how much your legacy will grow under the Lord's hands. Sunday school teacher, Edward Kimball, helped lead a young man called Dwight L. Moody to Christ, never realising the impact this amazing evangelist would later have. And in fact, there is a traceable influence that stretches all the way from Moody to the conversion of another young man called Billy Graham, who influenced the world towards Christ in a way that few others have. So, don't be discouraged if you do not immediately see the results of your faithfulness to Jesus. The stones you lay will be added to by others, and you may be surprised at the size of the 'cathedral' that one day exists only because you lay the first brick.

This Sunday is our first Sunday of Self-Denial for 2018. This year the theme is "Made New".

Leisure for Pleasure is a group that meets on the first and third Tuesday of each month to play board games and have afternoon tea. They will next meet on Tuesday 19 June from 1pm in the church lounge. All are welcome! 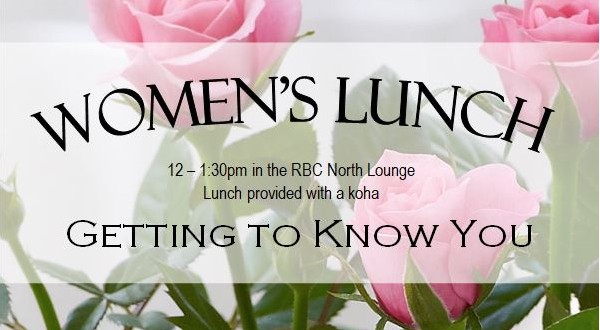 The next Women's Lunch will be held this Saturday 16 June from 12pm in the church lounge. Come along to get to know the other women in the church.

Our Young Adults Group meets every Wednesday evening at 7:30pm. If you'd like to join us, contact the church office.

mainly music for young children every is Tuesday from 10am in the church lounge. 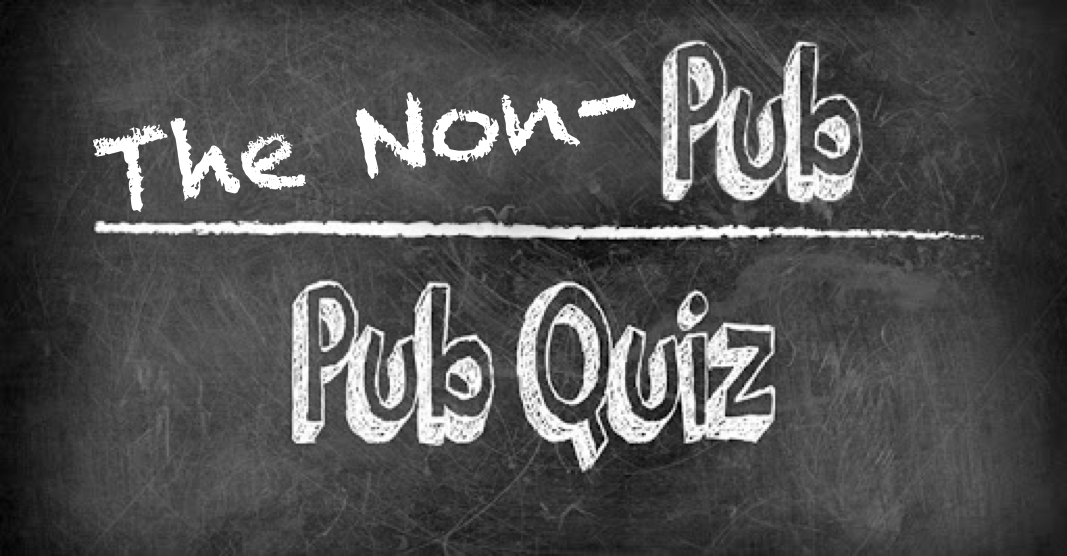 On the evening of Saturday 30 June at 6:30pm, we will be having our 'Non-Pub Pub Quiz'! Bring $5 and get a team of 3-8 together (or we will put you in a team on the night). Pizza and ice-cream will be provided ... and remember, this is a GLOW event - so bring some friends! Register with the church office.

We are currently asking our mainly music attendees to bring non-perishable food items instead of the usual fee. If you would also like to make a food donation too, please bring it along on Sunday. 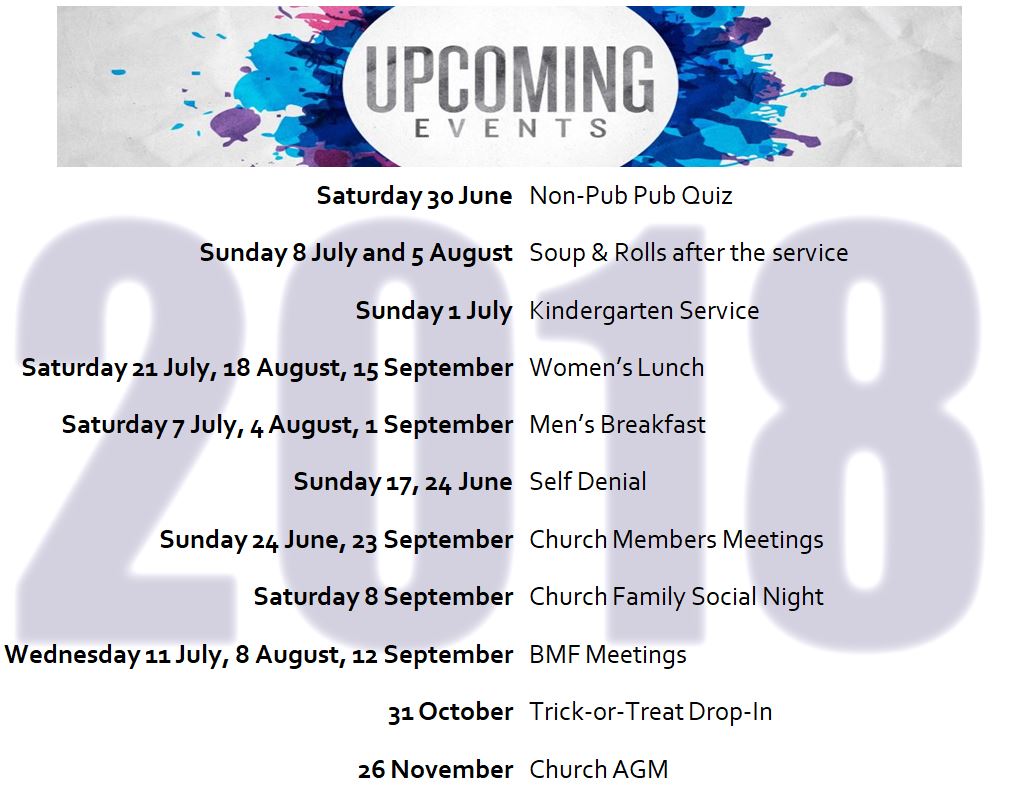 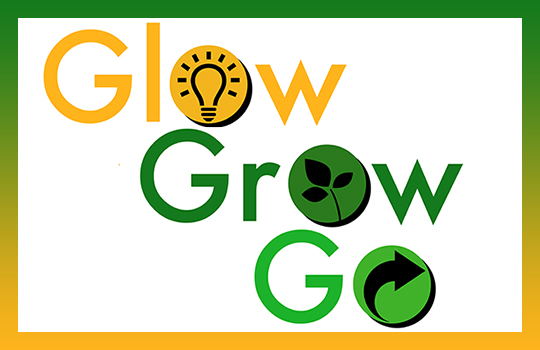